Nading Rhapsody portrays the Iban ethnic’s mythical story of an extraordinary role model. According to the long saga of Dayak tribe, Nading was a legend god of a place called “Panggau Libau.”

Nading Grasi was Keling’s uncle, the Iban master hero. Due to his aggressive nature and curiosity, Nading Grasi was asked to leave (expelled from) Panggau Libau (Heaven). After leaving Panggau Libau, he started living life as a normal human being on earth which is known as Borneo. Nading has visited many places, and has seen many things. Through folktales, he shared stories of the life of people in places he visited. He had a strong philosophy and different methods or ideas of ‘heroic act’. Soon after, his life journey has been forgotten as years passed by the local community.

However, its cultural legacy always remained in the hearts of the ancestors in Panggau Libau. Inspired by Nading’s journey, a new generation band called “Nading Rhapsody” made up by young musicians of various ethnic backgrounds, are determined to bring back the distinctive spirit of ethnic folktales and songs that has been adapted to suit the demands of contemporary music.

Their music presentation is a unique cross-cultural and fusion of folk songs, ritual chanting, lullabies, myths, stories of ethnic groups in Sarawak and Contemporary music with a new and different arrangement. The band has also composed a few original songs with an injection of various ethnic elements.

Nading Rhapsody has a unique approach of expressing their love to revive the old legacies in Sarawak. Their piece resembles the origins and cultural roots of each band member. They are often experimental, radical and provocative; both in their songs arrangement and their image. 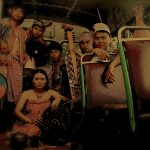 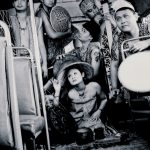 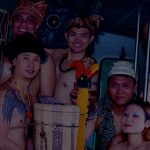 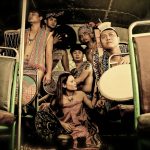 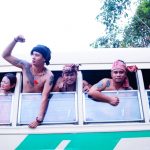 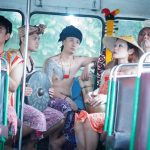 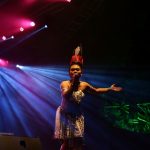